Fuel Dilution, or the fuel contamination in engine oil, is a serious issue. It is the process of mixing raw fuel or unburned fuel with oil. Fuel Dilution can lead to engine failure and other costly damages. It can also result in emission problems and a reduction in fuel efficiency, lack of lubrication, corrosion, etc. At Chem-Tech Laboratories, the best engine oil testing laboratory in India, we believe detecting Fuel Dilution is important because it can helps to save money and avoid expensive repairs in the future.

Fuel dilution can be caused by a variety of factors, with most relating to mechanical issues.

What Happens When Fuel Meets Oil?

Both the oil and engine start to experience effects once the fuel is added to the oil. There is a significant decrease in the viscosity of the lubricating oil. As fuel thins the oil, the oil fails to support the load in the engine and does not form a sufficient film to keep engine parts separated.

In addition, fuel removes oil and additive films from the cylinder walls during cylinder liner washdown. This leads to accelerated wear and premature engine failure.

Fuel dilution in lubricants can be determined directly by Gas Chromatography (GC) employing ASTM methods D3524, D3525, and D7593. This method is used to analyze a sample of oil by injecting a portion of it into it. By vaporizing the sample, the GC passes it through an analytical column and separates it into its component hydrocarbons as per their boiling points, with the lighter ones coming off first and the heavier ones coming off last. These components are then measured and identified using detectors

Flashpoint is the lowest temperature at which an ignition source results in the vapours of the test sample igniting/burning under specified conditions of the test. A flash point test has been used for decades both to evaluate new and used lubricants. It can detect fuel dilution in used oil samples. There will be a decrease of 20°C in the flash point temperature if fuel is present. It is strictly a pass-or-fail test. A heavier fuel, such as biodiesel, will not significantly alter the measured flash point. The ASTM D92 is one of the most popular methods of flash point testing.

FTIR Testing, commonly used to detect contaminants and byproducts, can detect the presence of dilution in the oil sample. Although FTIR spectroscopy offers rapid, the user-friendly measurement for fuel dilution, distinguishing between fuel hydrocarbons and those already present in the base oil is difficult. Achieving accurate results is a big task. For calibration, large datasets of narrow-scope samples are required to develop algorithms correlating the fuel dilution spectrum. Hence, FTIR Spectroscopy is not a preferred testing method in most cases.

Chem-Tech is a global leader in fuel dilution and diesel engine emission testing. With more than 25 years of experience, they have developed advanced laboratories. We conduct a range of tests to suit all needs. Our team offers fuel dilution tests to measure the effect of pollutants on the performance and durability of engine oils. So, keep your engine oils in check; connect to Chem-Tech, the best lube oil testing laboratory in India, for accurate fuel dilution tests. Get in touch today! 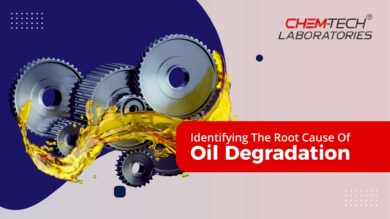 Identifying The Root Cause Of Oil Degradation

Identifying The Root Cause Of Oil Degradation 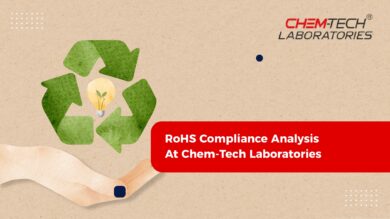 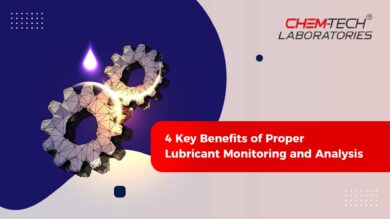 Lubricants are a crucial substance in any mechanical rotating machinery.

Necessary Always Enabled
Necessary cookies are absolutely essential for the website to function properly. This category only includes cookies that ensures basic functionalities and security features of the website. These cookies do not store any personal information.
Non-necessary
Any cookies that may not be particularly necessary for the website to function and is used specifically to collect user personal data via analytics, ads, other embedded contents are termed as non-necessary cookies. It is mandatory to procure user consent prior to running these cookies on your website.
SAVE & ACCEPT
×

Thank you for visiting our website. Select one of our representatives below to chat with on WhatsApp. 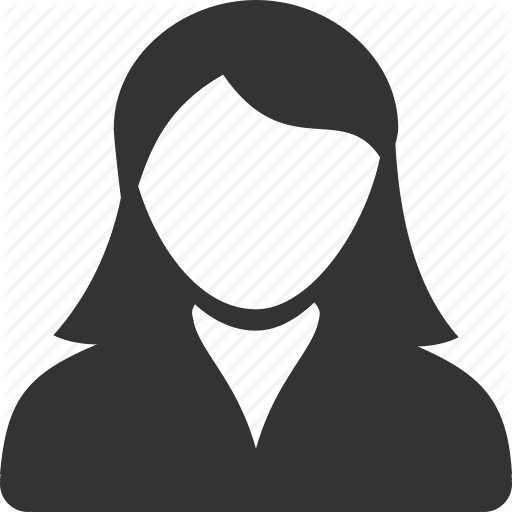 In case our representatives are unavailable, please email us on [email protected].